Before I became a Christian I was a bad girl, my parents bickered constantly and to a sensitive girl their behaviour made me angry, striving hard to be as difficult as I could    I became openly contemptuous of people. Although I didn’t realize it at the time I vowed I would be different, so pride in my own goodness and righteous began to grow.

The parents eat sour grapes, and the children’s teeth are set on edge’?

3“As surely as I live, declares the Sovereign Lord, you will no longer quote this proverb in Israel. 4For everyone belongs  to me, the parent as well as the child—both alike belong to me. The one who sins is the one who will die.

Now in the Bible,  Ezekiel 18  , God speaks all about wicked fathers and sons and good fathers and sons. If a child sees the bad behaviour of his/her parents and decides not to follow their example, it will go well with that child….he/she will live and not die, and the Lord will bless that righteous one. This is encouraging, because in another place the Bible tells us that the sins of the fathers will go down the generations to the 3rd or 4th. And we also know from science  today that our genes are certainly passed down from generation to generation. Again scientific research today reveals that we can change our neural pathways, our brains can literally be rewired, our thinking can be completely transformed.

In fact Jesus said the exact same thing,   he said;  ‘You must be born again’ and be transformed by the renewing of your minds. Never mind how long ago the Bible was written science is bearing witness to the truth of its wisdom today 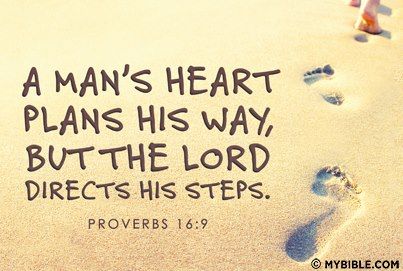 In 1970 I married, he too had come from a dysfunctional family situation and had also ‘vowed’ not to commit the sins of his father. So there we were, two proud people against the world determined to be different.

But as Ezekiel 18 says God proclaimed himself to be our spiritual father; he disciplined us both severely, broke our hearts and smashed our pride to smithereens…….To be continued

Read the whole story in my book ‘Angel in the Pepper’….memoirs of a messy marriage.

This entry was posted in Uncategorized. Bookmark the permalink.